Worship of the Creator

Rulers of Muslims: Do not force the ladies to wear the hijab. Argue in the best ways but respect the dignity of all. Follow the Prophet (may Allah bless him and grant him peace)! Do not harm anyone, even if regime-change with outside interference by the greedy powers is involved or you will have to answer The God on the Day Reckoning!

Islam has a distinct worldview (dīn), informed by the centrality and essentiality of Allah (the One God). This dīn of Islam is a way of life - a life transaction. The world 'religion' can be misleading because Islam comprehends all life. It elevates the intentions, words and actions of those who submit (al-muslimūn) to the Wish of Allah, the Real.
Go deeper:  The Meaning of dīn in Islam

As to our purpose in this ephemeral life it is to strive for the pleasure of Allah (may His Majesty be exalted) in all what we do - by abiding to the revealed Law/ Shariah. Law/ Shariah.

Living Islam: Following its authentic sources, the Quran & Sunnah for the maqāṣid (the purpose of the law): Shariah as a mercy and guidance for humanity, defending the five essentials of human well-being (religion, life, intellect, lineage, and property), representating moderate, mainstream Islam.

Islamic tradition: Rediscovering and re-deploying the partially forgotten, sometimes lost–original and authentic Way of Prophet Muhammad ﷺ, confirmed and guarded by the scholars and saints of Islam for over 14 centuries up to today. Not in the meaning of ’going back’ to the customs and conventions of old, without context and understanding.

How We Understand and Use the Word Tradition
Tradition means truths or principles of a divine origin revealed or unveiled to mankind.
In the case of Islam, tradition describes furthermore the words, sayings, and actions reported from Prophet Muhammad may Allah bless him and grant him peace, which have been recorded in the hadith collections together with the entire Islamic religion, such as the Islamic schools of law, spirituality, sanctity, etc.
Imam Ahmad Vālsan, rh.

NB: It is Islam that reigns - today - until the last day.

’To be traditional means to be part of a tradition, and traditions - by their nature - are moving through time and space.’ Sh A H Murad 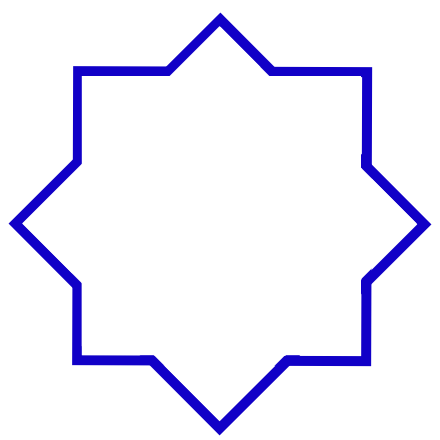 Man Is Veiled From God

In the Islamic tradition it is understood that it is man who is veiled from God. The Divine is not veiled from us, we are veiled from It and we need to rend this veil to know Allah (may His Majesty be exalted).fn2 Our intellect is not a Luciferian faculty but a God-given instrument whose ultimate object of knowledge is God Himself.

… although we will never be able to know Allah in His Essence.

Musa (the blessings and peace of Allah upon him) could not 'see' Allah, but He knew Allah.
When his Lord (Allah) told him, "You will not see Me, but look at the mountain!" Surah Al-A'raf الأعراف 7:143

The Role of the Prophet ﷺ

{O Prophet! Surely We have sent you as a witness, and as a bearer of good news and as a warner, and one who invites to Allah, by His permission, and an illuminating lamp.} 33-45/46

Meaning: {Lo! We have sent you (Muhammad ﷺ) as a witness} that you have conveyed the message to your nation {and a bearer good tidings} i.e. Paradise to whoever believes in Allah {and as a warner} against the Fire for those who disbelieve in Him.
Tafsir Ibn 'Abbas, transl. Mokrane Guezzou

He (the Prophet) was named a luminous lamp because of the clarity of his case [the proclamation of the Oneness of Allah] and the fact that his prophecy was made manifest, and also because of the illumination of the hearts of the believers and the knowers of Allah with what he brought.
Qadi 'Iyād, Shift I.iii.14 (p.296)
quoted in The Muhammadan Light, Sh. Gibril F Haddad, p.43 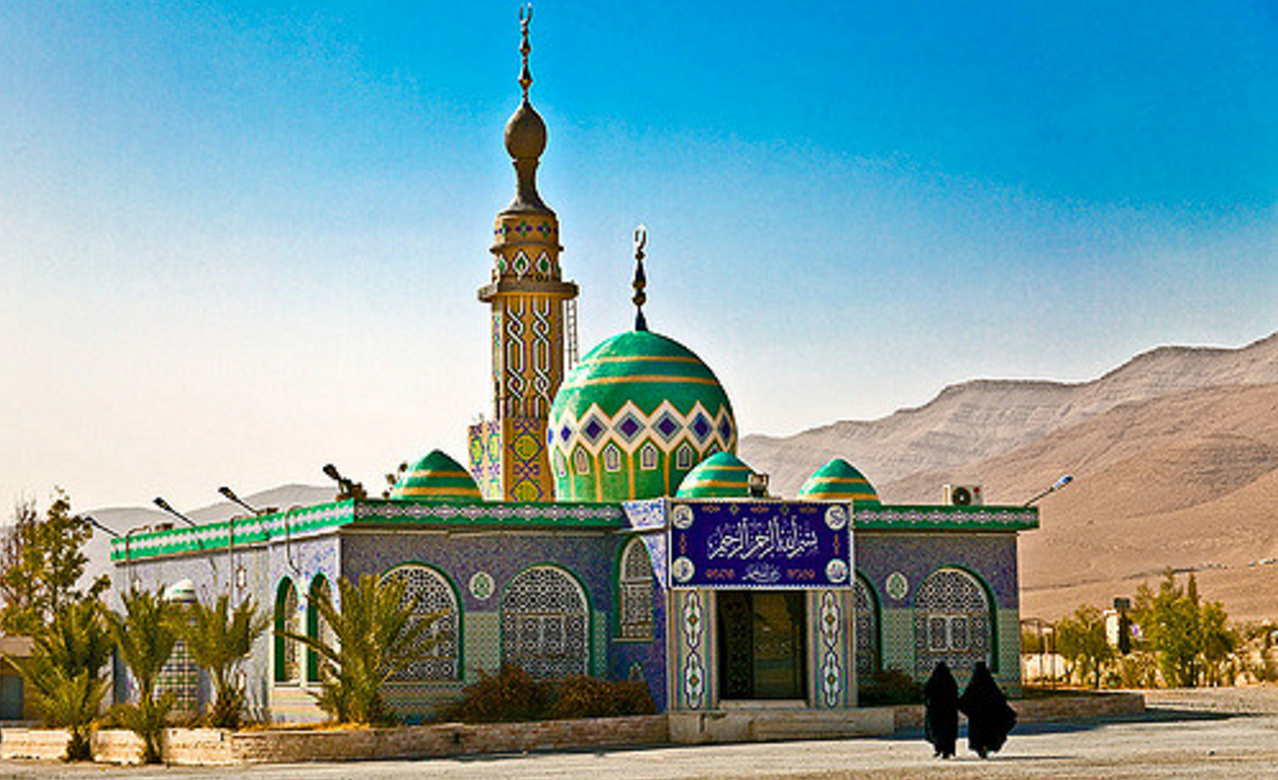 1. There is nothing like Allah, and He is All-Hearing, All-Seeing.
Whatever concept of God comes to the mind, know that He is not this.
As it is said: ”HE has no intelligeable representation and the intelligences don't show the way towards Him.”

2. Allah is never absent.…
Repent, turn to Allah in order to clean your record.
When you need Allah, He is already there. (link)

3. Prophet Muhammad ﷺ is our leader and guide.
- He is the first of Muslims on the Day of Promises
- I was the first of the Prophets created and the last to be sent. (hadith)
- Allah has made me the Opener and the Seal. (hadith)
- Behold, I am the Beloved of Allah. (hadith)
- His face was like the sun and the moon. (link)

We Condemn the ongoing ethnic cleansing of Palestine - day-in and day-out…
…and the evil actions of the racist supremacists of the Zionist settler regime against the Palestinian indigenous inhabitants of the land!
G-d's / God's / Allah's promise is not for Zionists to misuse the Bible and turn it into a land registry!
[ Free Palestine! ]
Ya Rabb! Oh Allah! Give Your support and peace to the Muslims (and other downtrodden people) of Yemen, Palestine, Kashmir, India, China, Syria, Lybia, Central African Republic (CAR), Nigeria and the Philippines!

About Allah
About Prophet Muhammad

Islam is threefold
Three Other Aspects of Islam

Impressions From the Meccan Openings, Notes


The Other Notes in This Series

The Veil of Otherness

Being, Names, and Nonexistence

LivingIslam Blog
Free Palestine!
On the Quran
On Hadith
Compassion - Rahma
Revelation
On The Traditional Perspective
About The Pure Heart
Signs of The Times
Modernity And Postmodernity
Links Extremism

for links on this site
for external links
{ … } Verses of the Holy Quran
[ … ] Inline comments, explanations
'He' in Arabic is a generic term which includes men and women.

Shorturl of this page: https://bit.ly/_imx

The Cruelty of the Supermenschen
Gender dysphoria – affirm or suicide?
Malik and al-Shafiʿi’s Understanding of Tawhid
Unity - Al-Tawhid, R Guénon
Progressing toward Tawhid - Unity, Bulent Rauf
Intended Suffering - Targeted Cruelty
Muslims Living In Non-Muslim Lands
Vertical Integration of Muslim agency
Push Back With What Is Better
Commendation Re: Scholarly Reasoning ijtihād
The Inadequacy of Reason
From Anti-Tradition to Counter-Tradition
The Illusion of the ’Ordinary Life’
The anti-Muslim hate in India is getting unbearable
Advice for Memorizing the Quran
Examples from the Quran and the Sunna
The Meaning of dīn in Islam